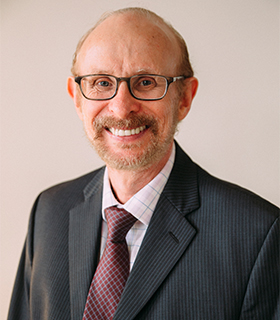 Dr. Hugo Hervitz is an Adjunct Professor of Economics at the Huizenga School of Business and Entrepreneurship at Nova Southeastern University in Ft. Lauderdale, Florida. He has been a Professor of Economics and International Business in South Florida for over 30 years, specializing in International Trade and Finance in Europe and Latin America. He has also taught Cross Cultural Communication for the Global MBA Program at Thunderbird School of Global Management.

Dr. Hervitz founded Forum-Nexus Study Abroad in 1990 and has been its Executive Director ever since, directing dozens of intensive summer and winter programs in Europe and elsewhere, with the participation of over 3500 students from the U.S., Mexico, Brazil, Egypt, Colombia, Holland, Turkey, Indonesia, Australia, India, and other countries.

Dr. Hervitz has a B.A. in Economics from the Hebrew University of Jerusalem, a Master's degree in Management from Imperial College in London, an M.A. in Economics and Latin American Studies from the University of Pittsburgh, and a Ph.D. in Economics from Indiana University. He has been a visiting professor at the Monterrey Institute of Technology in Mexico, at the Ramon Llull University in Barcelona, at the Fachhochschule Kufstein in Austria, and at the Hebrew University of Jerusalem in Israel. He has extensive consulting experience in the U.S., Europe, and Latin America and has served as economics commentator for CNN en Español. He has pioneered the concept of measuring and developing a student's International IQ and is the author of the ground-breaking International Knowledge Assessment Test (IKAT), which quantifies the level of International IQ.

Born in Argentina, Dr. Hervitz loves to travel and has a passion for learning foreign languages. He is fluent in English, Spanish, French, Italian, and Hebrew, proficient in German and Portuguese, and has basic conversational knowledge of Arabic, Greek, Russian, and Yiddish. He is very happy to live in Miami, where he enjoys the multilingual and multicultural environment, the warm weather and the ocean. He is married with three children. His wife Esther is a clinical psychologist, specializing in neuropsychology. Their son Micky is a graduate of Wharton's MBA program, working in finance in Chicago. Their daughter Dalia has an MBA from Columbia Business School and is working in banking in New York. Their daughter Shuli graduated from Yale University and the MBA program at Columbia, and is currently working in marketing in New York. 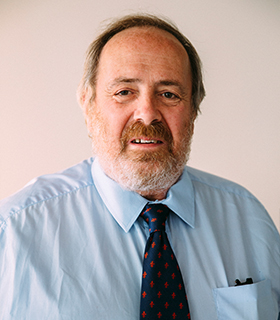 Georges Rocourt is a professor emeritus at Franklin University Switzerland, where he served as Chairman of the International Management Department. Professor Rocourt’s reputation as a “Renaissance man” is legendary among Franklin and Forum-Nexus students, for his extensive expertise in European history, politics, economics, and culture. He carried out his undergraduate studies at Northwestern University and his graduate studies at Johns Hopkins University. He has been a senior professor for Forum-Nexus for the last 26 years, teaching a variety of courses on the European Union, focusing on European business, politics, culture, and society. In addition to his academic endeavors, Professor Rocourt is a highly regarded geopolitical consultant to European companies and financial institutions.

Before moving to Switzerland he was a professor in the U.S. at Barry University, Towson University, and Loyola University Maryland. He also served as Chief Economist of a major U.S. financial institution (Mercantile-Safe Deposit & Trust in Baltimore). Professor Rocourt has extensive international experience and speaks German, French, Italian, and Spanish. He is an avid reader and his favorite authors include the Greek historian Thucydides, the English political philosopher Thomas Hobbes, and Edward Gibbon, the English historian who chronicled the decline and fall of the Roman Empire. 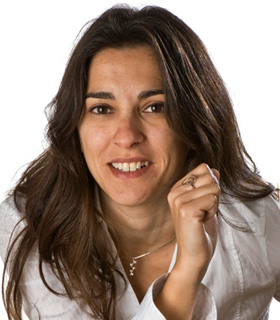 Laura Inés Fernández is an Associate Professor at the IQS School of Management of the Ramon Llull University in Barcelona. She specializes in international business strategy, cross-cultural communication, marketing, leadership, and entrepreneurship. Professor Fernández was born in Argentina, where she pursued undergraduate and graduate studies in Management at the Universidad Nacional de Cordoba, and at the Universidad de Belgrano. She currently lives in Barcelona, where for the last 15 years she has served as a management consultant for prominent companies in the healthcare, pharmaceutical, hospitality, and food industries. She holds an MsC degree in Business from the Universitat de Barcelona. 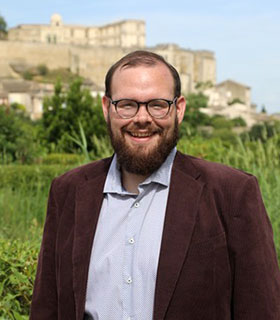 Edward J. Gray teaches courses in European Studies and Art History at Forum-Nexus. He lives in Paris and holds a B.A. degree from the University of Alabama, and an M.A. and Ph.D. in History from Purdue University. His research and teaching interests include early modern religion and politics, the digital humanities, global approaches to early modern history, and the evolution of the European Union. He currently serves as Officer for National Coordination at the European Research Infrastructure for the Digital Arts and Humanities (DARIAH). He is also on the Editorial Board for the Social Sciences and Humanities Open Marketplace, a discovery platform for digital humanities. 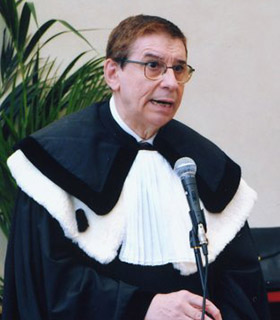 Professor Brioschi is a Distinguished Professor of Advertising and Business Strategy at the Catholic University of Milan. He is considered one of Europe's leading authorities in the field of Business Communication and was awarded the Charles H. Sandage Excellence in Teaching Award by the American Academy of Advertising. He has been the author and editor of over 70 publications, including, most recently, The Advertising Paradigm: History, Theory and Ethics; Etica e deontologia nella comunicazione d'azienda; and Total Business Communication: Profiles and Problems for the New Century. 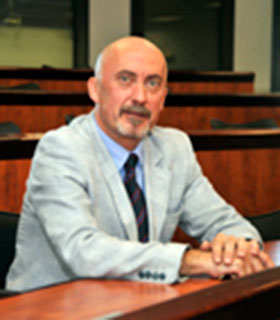 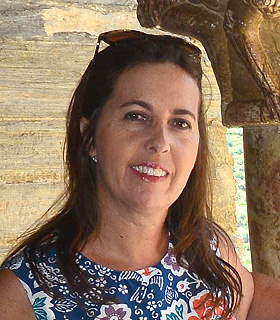 Dr. Batia Cohen has been a professor of art history in South Florida for the last 17 years. She has taught courses in European and Latin American art at Florida International University, the University of Miami, and the Osher Institute. Dr. Cohen was born in Mexico and obtained her Ph.D. at the prestigious Universidad Nacional Autónoma de México (UNAM). Before moving to the U.S. she taught art history at various Mexican institutions, and served as a researcher at the Museo Nacional de Antropología in Mexico City. She has written numerous articles on European art history, including articles on Antoni Gaudí, Leonardo Da Vinci, Amedeo Modigliani, and 19th century French impressionism.

Our team is closely monitoring the current situation in Europe and around the world.

We are now enrolling students for our upcoming Ultimate Summer in Europe 2023 program. Our policies have been adjusted to provide a full refund in the event of program cancellation or student withdrawal due to the COVID-19 pandemic.